The vessels for the shipping companies Eimskip and Royal Arctic Line are of a new energy-efficient design developed by Deltamarin.

The in-line scrubbers are multi-inlet installations, where the main engine and auxiliary engines are connected to the same scrubber tower. In addition, the MAN Diesel & Turbo two-stroke main engines of the newbuildings are equipped with EGR systems to reduce NOx emissions to meet Tier III requirements. According to Langh Tech in the EGR process approximately one third of the exhaust gas is washed with a scrubbing unit where particles are removed from the exhaust gas before it is recycled back into the engine.

The Langh Tech water treatment technology is based on membrane filtration, through which the operational costs are kept low, and the amount of waste is compressed into only small amounts of dry sludge. Additionally, membrane filtration cleans the overboard discharge water far beyond MARPOL requirements.

EGR process water treatment has required long and thorough testing for MAN Diesel & Turbo, and in the end of 2016, Langh Tech received the approval from MAN Diesel & Turbo. According to the manufacturer The combined water treatment for EGR and SOx scrubber requires very good purified water quality to be fed back to the EGR. The combined water treatment system saves space onboard, and further, only one chemical compound, caustic soda (NaOH), is needed to tackle both NOx and SOx emissions. This eliminates the use of urea, which is needed when SCR technology is utilised for NOx removal.

First deal for newbuildings from China

It is the first deal for Langh Tech for newbuildings from a Chinese shipyard. Many offers are pending and scrubber requests for newbuildings pour in, says Laura Langh-Lagerlöf, Commercial Director of Langh Tech. In addition to newbuildings the company has several retrofit projects ongoing to be delivered and finished at the beginning of 2018. 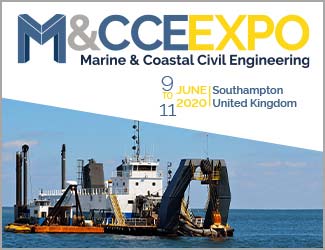 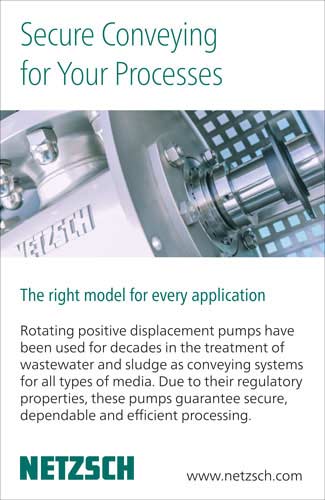